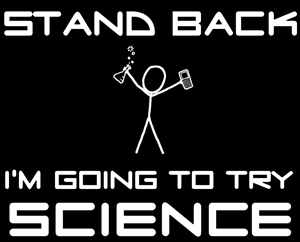 Books I haven't read yet

Reading books is one of life's greatest pleasures, and I cannot recommend it enough. If you are looking for a new book to get stuck into, here are a selection of novels that I really really enjoyed whilst at school and university.

This is not just a list of books that an adult is telling you to read. This list includes books that made me cry, that made me laugh, that kept me so hooked that I read them for hours without putting them down. Many of these books completely changed the way I saw life. The books in the first four sections are books that I read between the ages of 12 and 20 and genuinly loved. The fifth and sixth sections contains some Young Adult Literature that the 15 year old still inside me really wanted an excuse to read.

The final section is a  list of books some of my friends most enjoyed reading when they were 12-18. These are books that real people loved and think you will too.

When I have more time I will finish adding synopses.

Books that were really fun to read

I've left off Harry Potter on accounts of everyone (hopefully) having heard of it. If you haven't read Harry Potter I urge you to do so, like, now. (Not because it's good literature, just because of its cultural significance.)

Some good young adult fiction I've read as an adult

These are the books that some of my friends came up with when I asked which books they most enjoyed reading when they were aged between 12 and 17. There are some absolutely brilliant books here and I hope you enjoy them. Incidentally, a lot of my friends also recommender some of the books I listed above, Philip Pullman being the most popular.

NB: No, my friends aren't all teachers, but I'm not willing to disclose the full names of my friends!